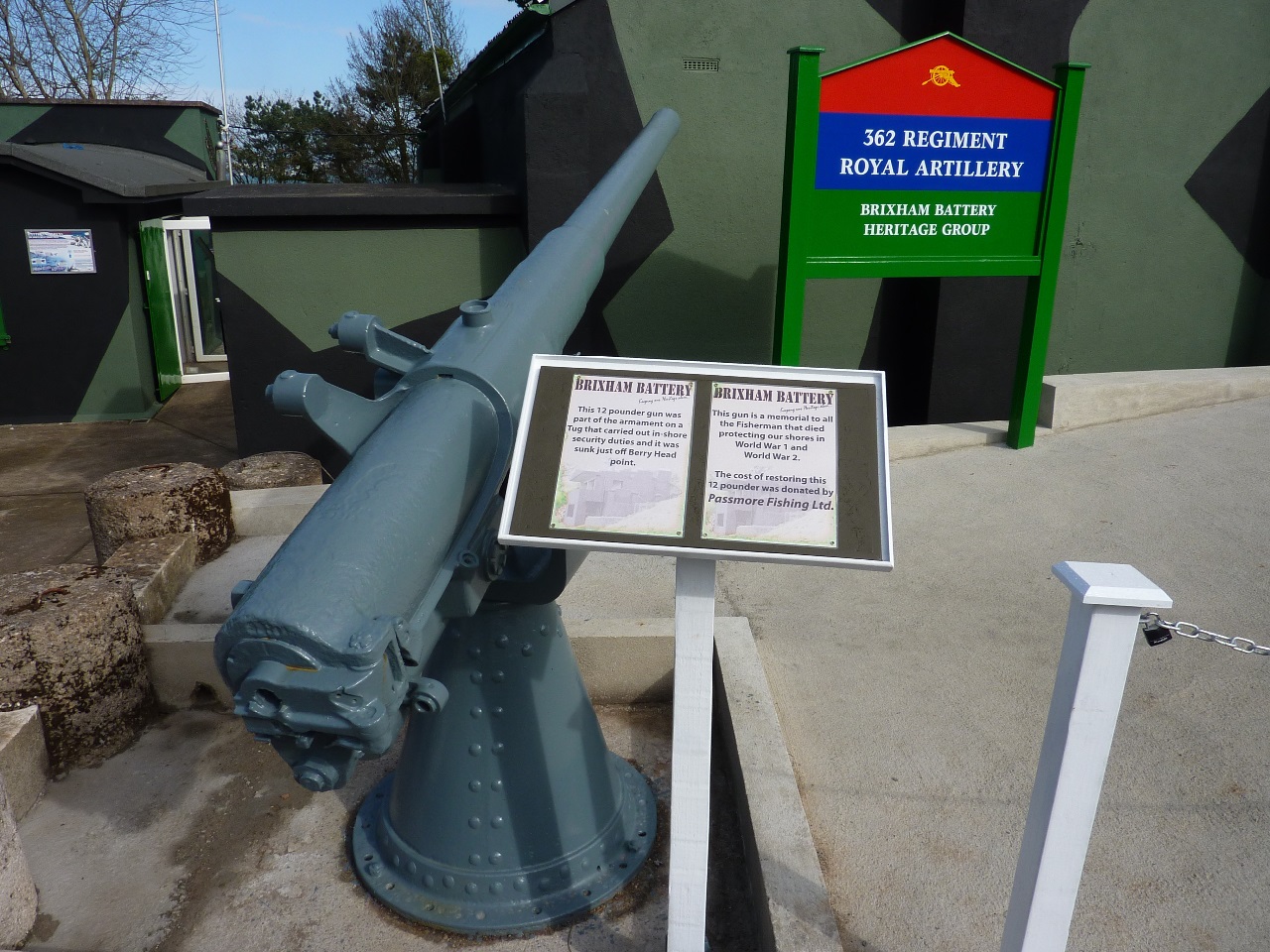 The Brixham Battery Heritage Group was founded in 1999, four years after the project was first started in 1995.

The idea of using the ATS hut as a Museum was in 1994 when we came across the disused hut that was being used by Torbay Council workers to store their tools. The hut was in a bad state of repair and grounds were overgrown.

In early 1995 a small group was founded to try to raise awareness of the site.

During this time Ex Home Guard Ron Coleman was working on trying to save the Battery Gardens site and published his own book about the Battery.  August 8 1996 saw a planning meeting with Torbay Council, where, with various reports, plans and the Council legal department we discussed a lease for the ATS hut to use as a Museum. 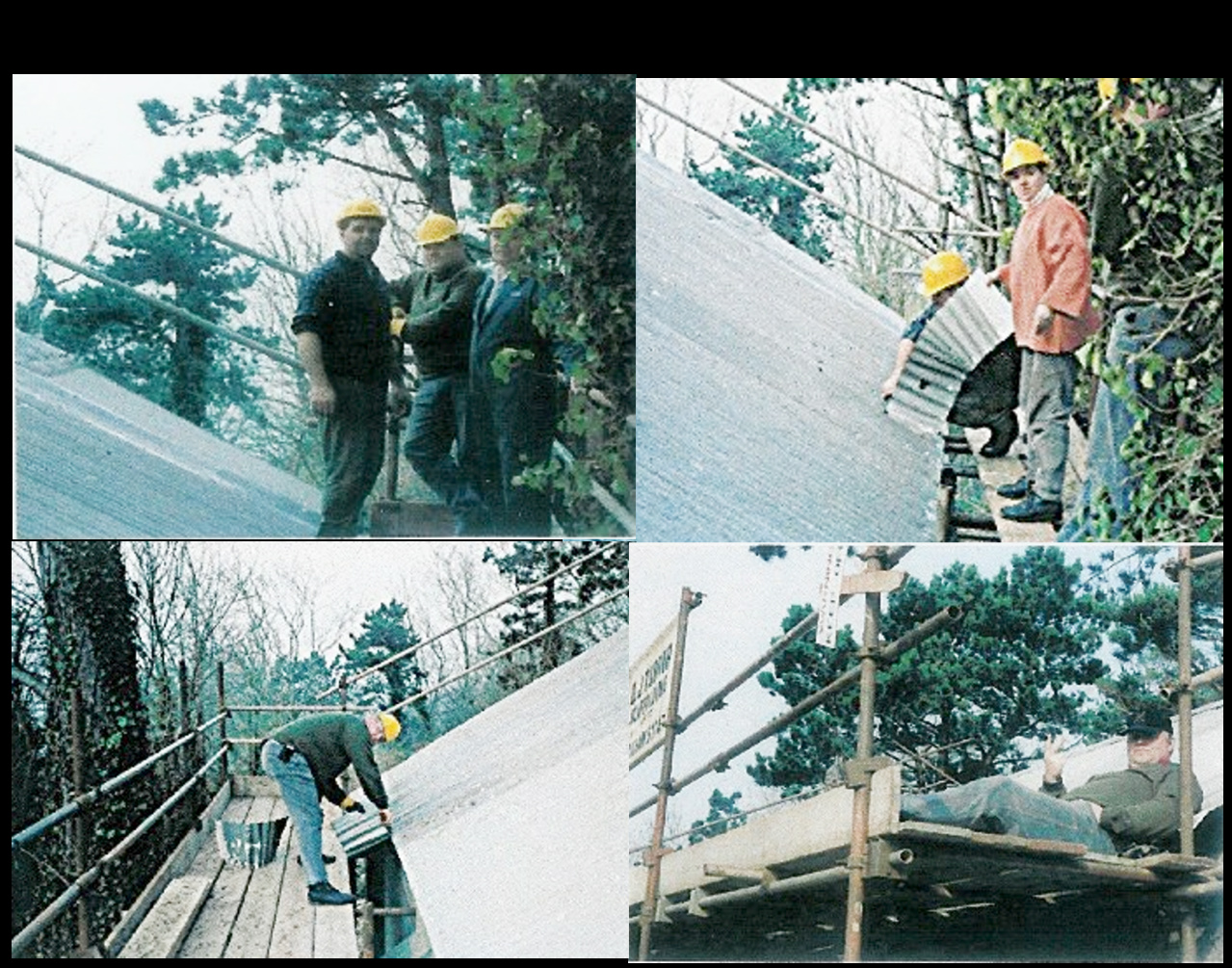 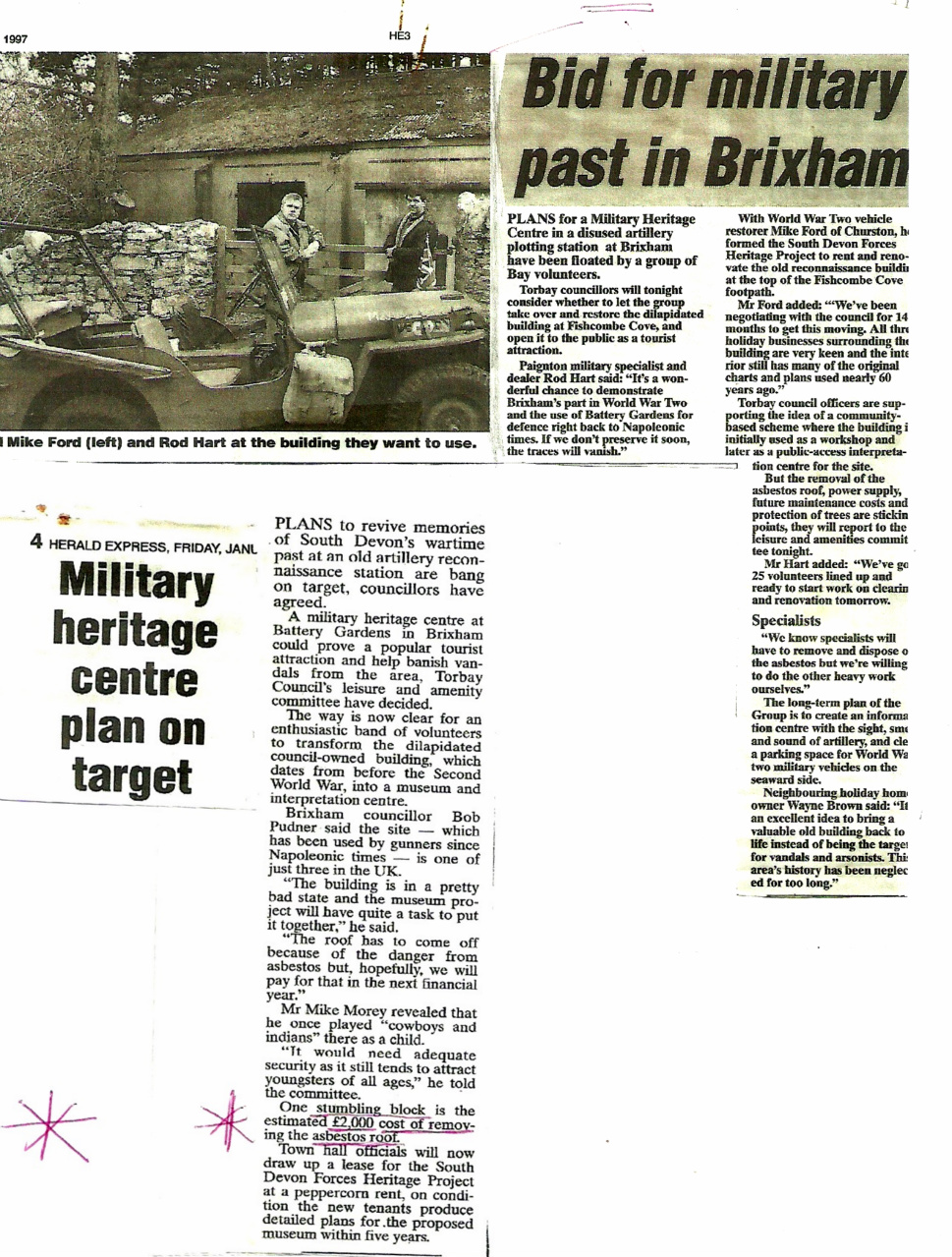 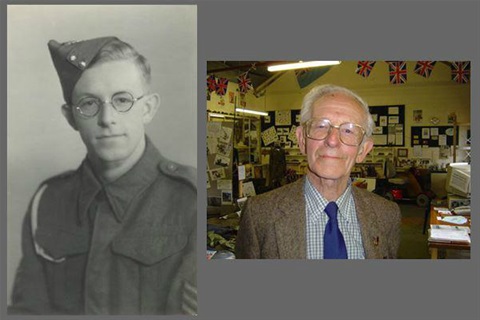 The first committee in was formed in 1999 and on March 30 2002 Councillor Bob Pudner, Mayor of Torquay, cut the tape to officaily open our centre.

Until his passing in February 2006 the group was proud to have a veteran sergeant, Mr Ron Coleman, who manned the Battery with others during the WW2 as their Secretary.

As a registered charity, the Heritage Group has been generously awarded various grants and relies heavily on donations from visitors. Another way of receiving funds is through organised school visits and also visiting other heritage sites where we host WW2 displays.

We became a Registered Charity (no 1082171) in 1999.  None of this would have happened without the dedication of the founder members.

We would like to thank everyone connected to the Battery both past and present. This is only a brief history of our group. Records and photographs are kept on site and visitors are more then welcome to come along and browse through them. 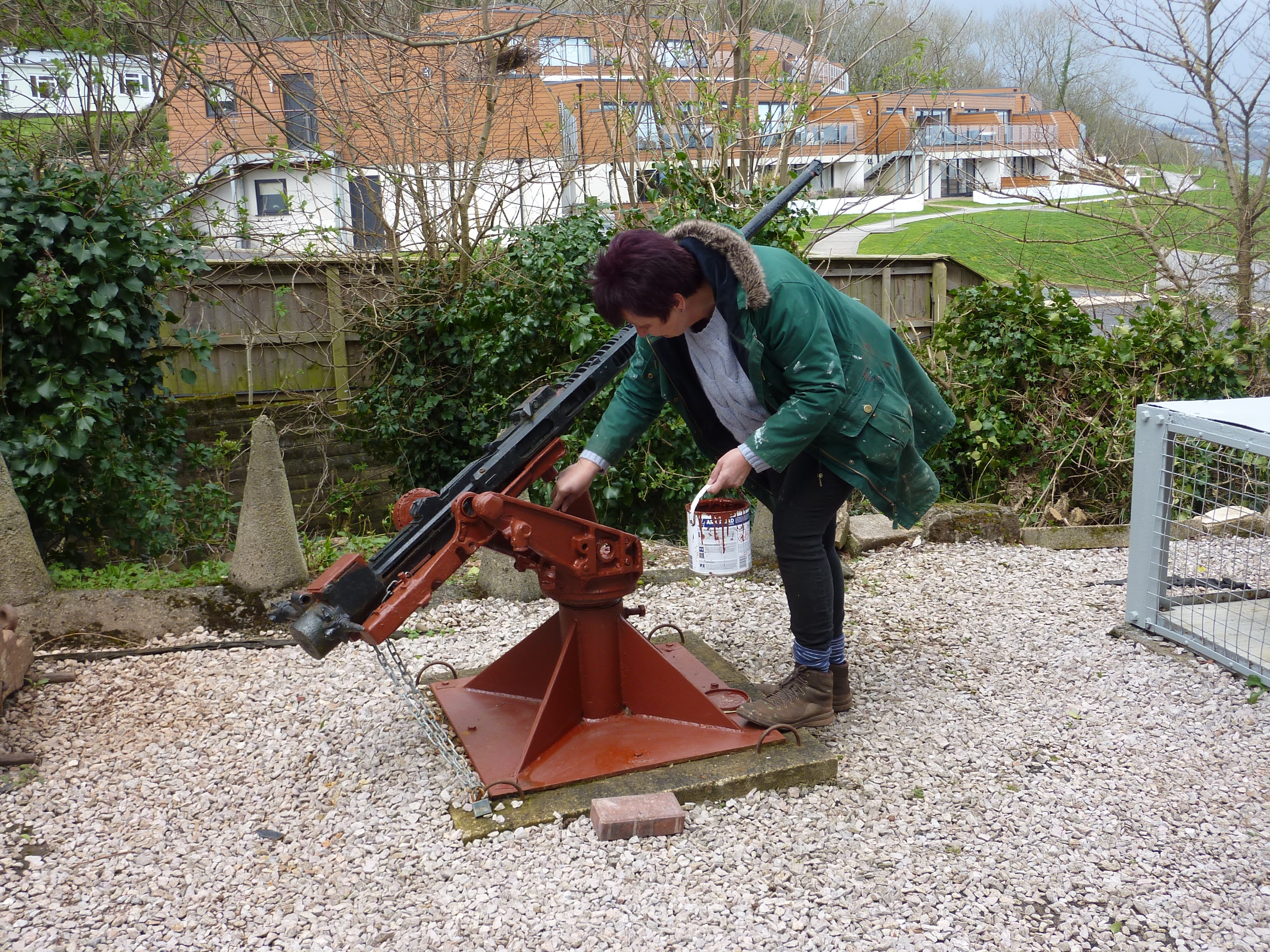 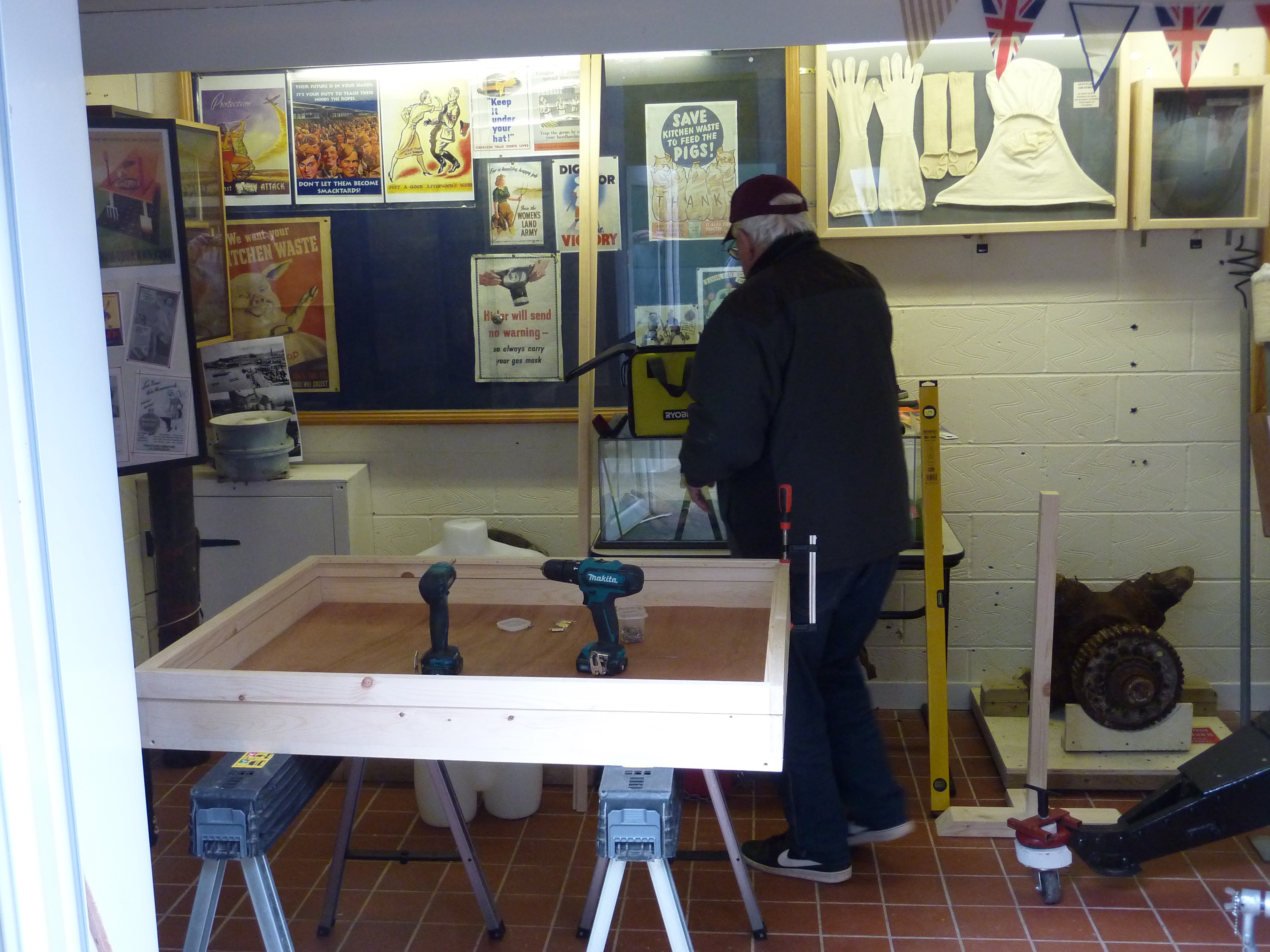 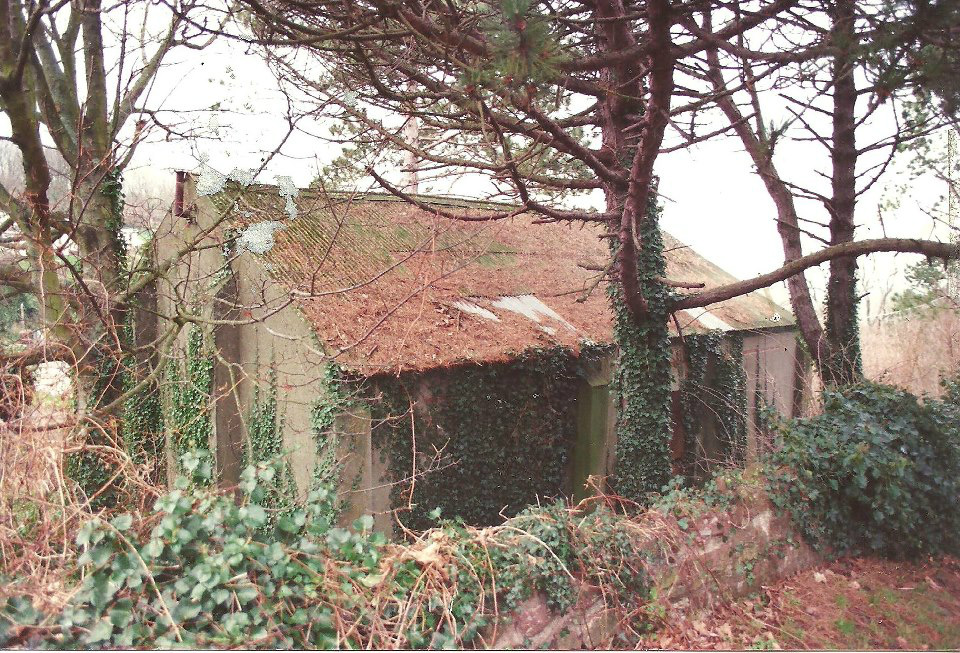 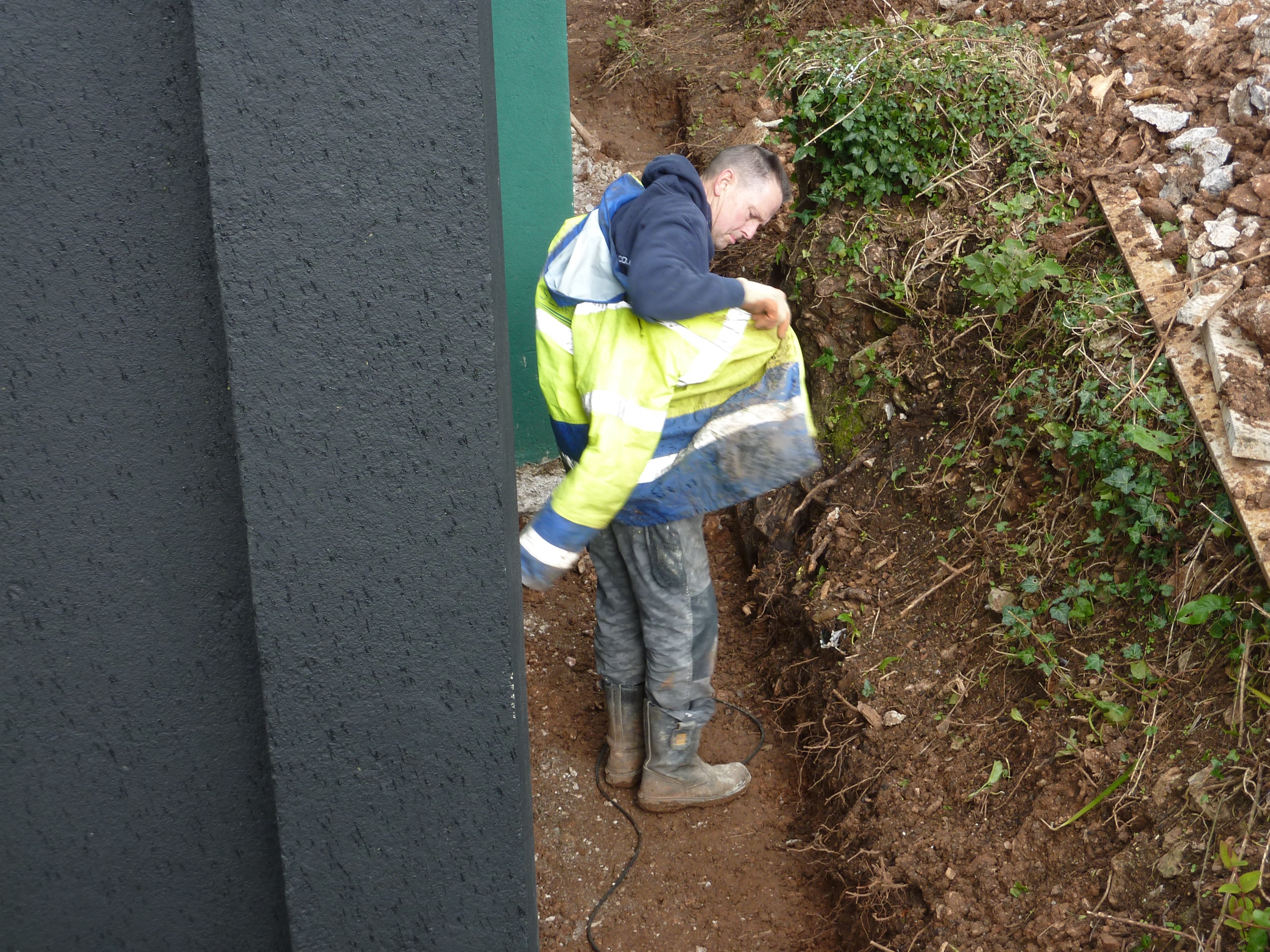 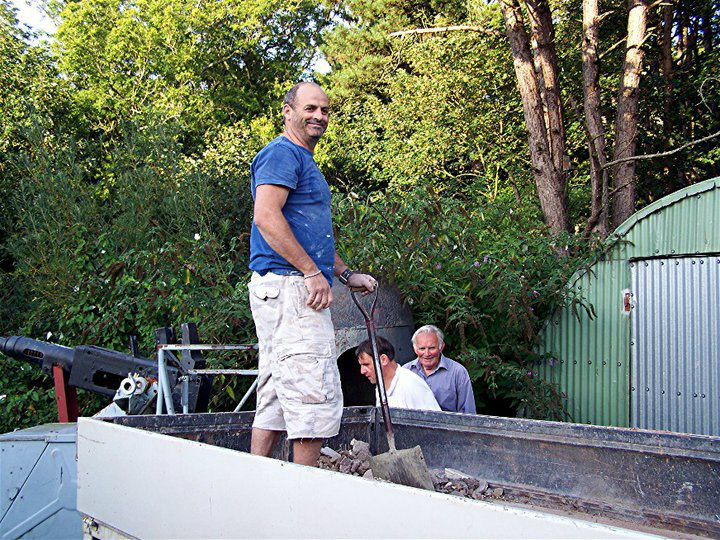